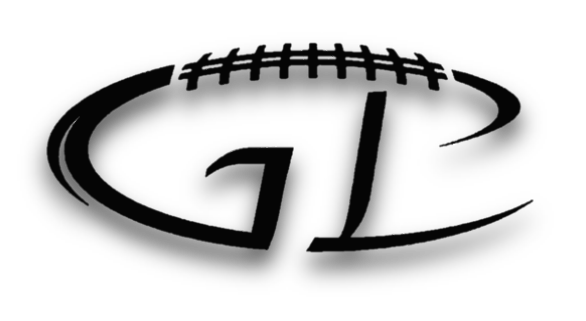 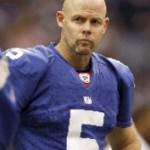 John Carney brings 23 years of NFL experience to today’s specialists. John is ready and equiped to coach, teach, mentor, and share his knowledge that allowed him to span 4 decades in the NFL.  Starting his kicking and punting career as a sophomore at Cardinal Newman High School in West Palm Beach, Florida, John quickly worked himself into an ALL-State place kicker and All-County punter his senior year. Heading off to the University of Notre Dame, he played 4 years for the Irish, leaving South Bend as the All-Time Leader in Field Goals Made.

An undrafted free agent, John navigated his way through training camps and try-outs for 3 years before landing with the San Diego Chargers. Eleven years later, he left the Chargers as their All-Time Field Goal and Scoring Leader. John spent the next 6 years with the New Orleans Saints, leaving in 2007 as their All-Time Field Goal Percentage Leader. He then began playing the role of relief pitcher, filling in for injured or under-performing place kickers at the Jacksonville Jaguars, the Kansas City Chiefs, the New York Giants ( Pro Bowl, oldest player in NFL history to be selected ), and back to the Saints to play for 11 games and remain to coach the specialists on their Super Bowl run of 2009.

As Carney closes the book on his amazing career, he is eager to join the next generation in opening their book, their dream, their success for their kicking and punting careers. The kicking consultant/coach position is quickly becoming a must at the NFL level due to the increased importance of point scoring, clutch performances, and field position. John served in this capacity in New Orleans, solidifying the specialists’ performance down the stretch of the New Orleans Saints journey to Super Bowl XLIV Champions.

He recently joined the Philadelphia Eagles for a week of hands on, fine tuning of their specialists during the 2012 off-season training. John brings with him knowledge and experience that only a very few possess in the football industry. Firsthand knowledge is the reason he brings value and credibility to his coaching. Don’t miss out on gaining insight on the world of kicking and punting from a player who has traveled the path from the age of 14 to the young age of 46.